Remi Soummer: I develop novel coronagraph designs, speckle statistics theories, and innovative high-fidelity modeling algorithms for high-contrast imaging. I have been the coronagraph architect of the Gemini Planet Imager and Palomar Project 1640, as well as being involved in star shades research and development of other future space missions concepts. I am currently a member of the NASA Exoplanetary Program Advisory Group (ExoPAG) Executive Committee. And I am the head of the Russell B. Makidon Optics Lab at STScI. 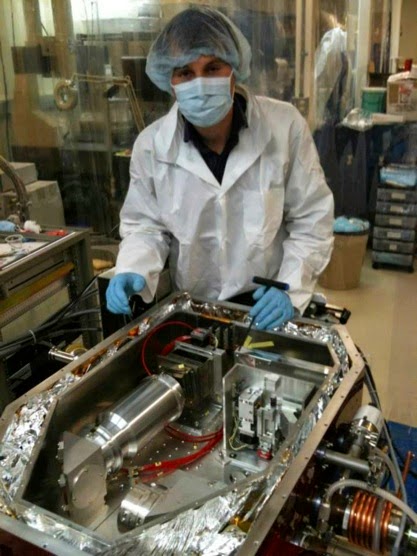 Marshall Perrin: I develop and employ advanced instrumentation for imaging planets and disks around other stars, in particular making extensive use of infrared integral field spectroscopy and imaging polarimetry.  I have been a part of the Gemini Planet Imager team since the project's inception over a decade ago, and these days I co-lead GPI's Data Analysis & Data Pipeline team. I carry out observations of nearby circumstellar disks using HST, GPI, and other facilities, and collaborate in the development of our lab testbeds for high contrast and wavefront control. 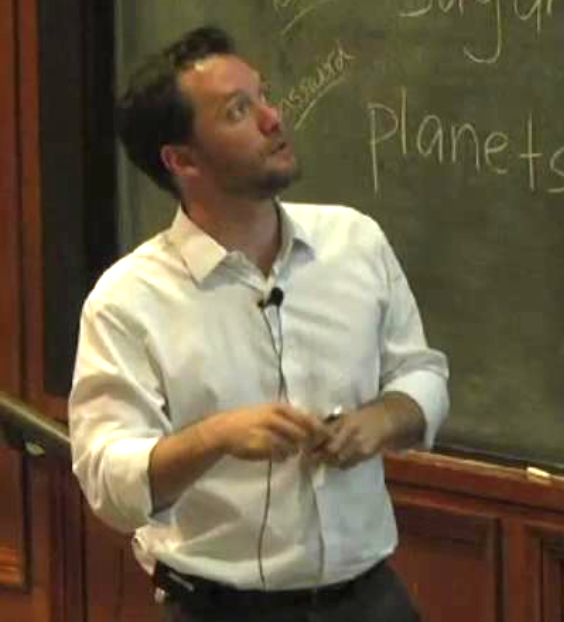 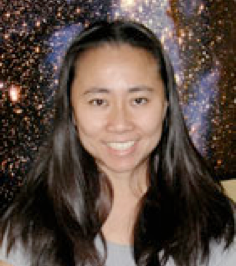 Christine Chen: I am deeply interested in understanding the late stages of planetary system formation and evolution to determine whether planetary systems like our own are common or rare. I use multi-wavelength observations to constrain the composition and location of dust and therefore the history of exo-planetary systems. 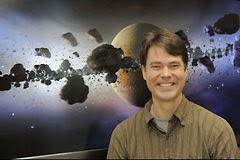 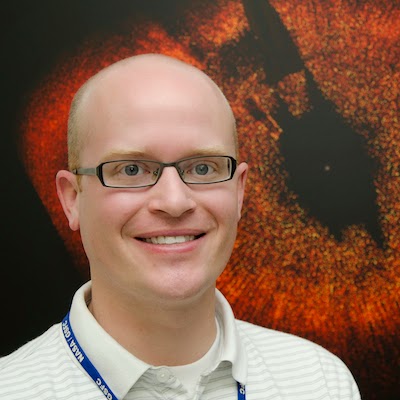 Chris Stark: I am interested in understanding the architecture of mature planetary systems, primarily how disks and planets interact.  This has led me to theoretical studies of disk-planet dynamics, novel observational searches for planet-induced disk structures, and observational constraints on the optical properties and composition of debris disk dust grains.  I’m also intensely interested in the search for Earth-like exoplanets and am working to understand the requirements for a future ExoEarth-characterizing mission. 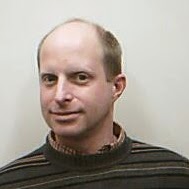 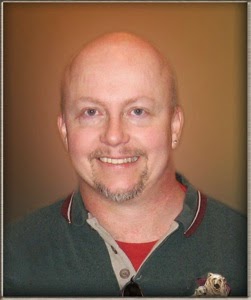 Dean Hines: I use ultraviolet, optical and infrared imaging, spectropolarimetry and spectroscopy, to investigate active galaxies, quasars, post-main-sequence stars, and the formation and evolution of planetary systems. My research has a particular emphasis on polarimetry and high-contrast imaging of these astrophysical phenomenon. I am a member of the HST/NICMOS and Spitzer/MIPS instrument and science teams, and the JWST/MIRI team. I am also the Deputy PI for the EXCEDE mission, which is a proposed dedicated coronagraphic imaging polarimetry space telescope designed to investigate the environments of nearby stars. 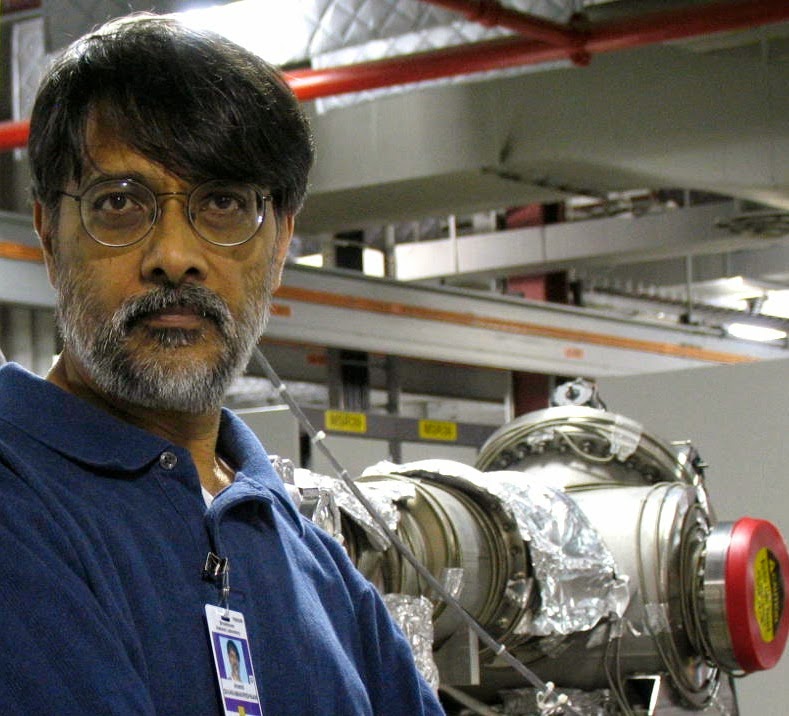 Anand Sivaramakrishnan: I helped to create the first three extreme adaptive optics coronagraph projects ever: The Lyot Project, Project 1640, and the Gemini Planet Imager.  My early work with Russ Makidon derived these instruments' basic parameters.  My theoretical work demonstrated the need for extreme adaptive optics for direct imaging of exoplanets using ground-based telescopes.  Using the American Museum of Natural History and Brookhaven National Laboratory facilities, I steered the development of today's most widely-used coronagraphic masks.  Nowdays I lead the interferometric imaging component of the James Webb Space Telescope, which will fly a non-redundant aperture mask.  I try to combine wavefront sensing with scientific imaging.  I teach a graduate class in Fourier Optics at JHU. 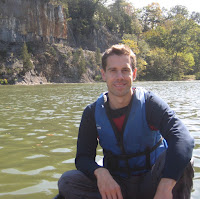 Charles-Philippe Lajoie: My work focuses on preparing for the on-orbit alignment of the James Webb Space Telescope. In order to prepare for such a complex task, we will use JOST (James Webb Space Telescope Optical Simulator Testbed), a three-lens transmissive model of JWST that includes a segmented deformable mirror, to exercise the software that will be used to commission JWST. JOST will allow us to become intimately familiar with various steps of the JWST commissioning process and develop contingency strategies for aligning it.  I also work on simulations of JWST coronagraphic observations and methods for optimizing coronagraphic performance. 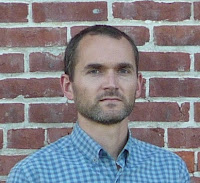 Johannes Sahlmann: My main research interests are the observational study of extrasolar planets and brown dwarfs (objects not massive enough to ignite hydrogen fusion), in particular their discovery and characterisation on the basis of optical/infrared observations with imaging, spectroscopic, and interferometric instruments. I specialize in the use of high-precision astrometry, that is the measurement of stellar positions in the sky plane, obtained from a variety of instruments on ground and in space. To make these measurements possible, I contribute to new instruments and surveys and I develop techniques that push the capabilities of existing facilities. 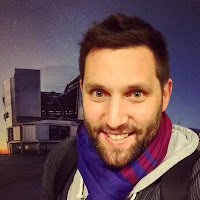 Julien Girard: Instrumentation inclined, my research today focuses on constraining the formation and migration mechanisms of giant extra-solar planets and brown dwarf companions in young and dusty circumstellar environments (e.g proto-planetary disks). For that, I use high angular/contrast imaging/spectroscopy techniques. I joined STScI in August 2017 to be part of the JWST and WFIRST adventures. I am part of the NIRCam team and will help in particular with coronagraphs. Adaptive Optics and high angular resolution specialist, I was during 8 years a Staff Astronomer at the ESO's Paranal Observatory in Chile, home of the VLT. I spent over 900 nights there and I have been the lead Instrument Scientist of SPHERE and NACO. 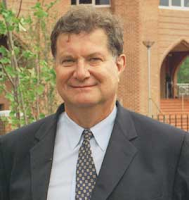 Colin Norman: Generally I work on astrophysics. For exoplanets I am now specifically focussed on the physics of advanced optics systems for imaging exoplanets and the classic problem of the formation of planetesimals. I also co-direct the JHU Institute for Planets and Life with Jocelyne DiRuggiero. 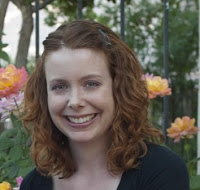 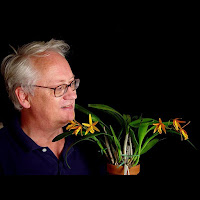 Bob Brown: My research is about estimating the the scientific performance of future space missions, usually by means of the completeness metric. One focus is on missions that could directly detect and spectroscopically characterize currently known RV planets. Another is on TPF-type flagship missions, which are over the horizon. As a member of the Institute’s NIRCam team, still another focus is on the range of scientific applications that could be accomplished with the NIRCam coronagraphs. 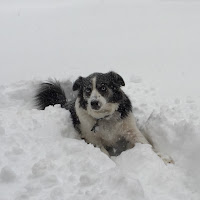 Neill Reid: I have a long-term interest in low-mass stars and brown dwarfs that has morphed into curiousity about the frequency of planets and their formation processes. Most of the time I’m buried in other activities, but occasionally I still manage to get the occasional moment for research in those areas. 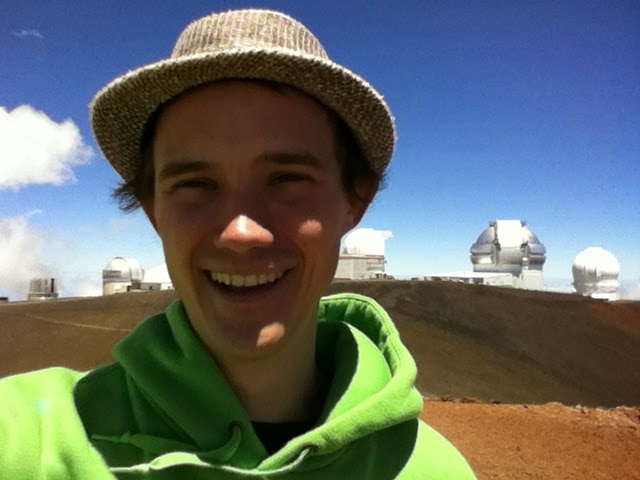 Johan Mazoyer:
I am interested in the imaging and study of the close vicinity of young stars, in which often hide debris disks and exoplanets. Both in simulation and experimentally on test beds, I develop wavefront control techniques which, associated to coronagraphs, achieve high contrast imaging in broad spectral bands. I also use image processing methods to detect and analyze circumstellar debris disks. 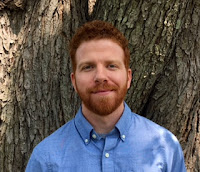 Charles Poteet: I am interested in understanding the physical processes responsible for shaping our Solar System and the nature of pre-planetary matter, the building blocks of planets.  I have extensive experience in infrared spectroscopy using the Spitzer Space Telescope, in modeling silicate dust and ice absorption features, and in studying the evolution of these materials in both the interstellar medium and environments of active star formation.  I am currently using coronagraphic imaging polarimetry to characterize the dust properties of proto-planetary and debris disk systems. 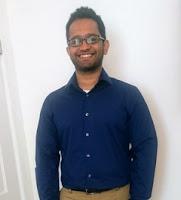 Abhi Rajan: I am an observational astronomer interested in detection and characterization of directly imaged exoplanets, specifically understanding the planetary properties through spectrophotometry of the planets atmosphere in the near and mid infrared. I am also interested in understanding brown dwarf atmospheres. For brown dwarfs I have studied their atmospheres via near infrared photometric monitoring searches, looking for variations in the data potentially caused by weather variations. 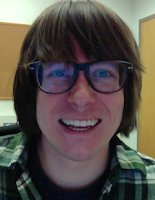 J. Brendan Hagan: My science time is spent developing and understanding post processing techniques for high contrast imaging. I am also part of the JWST MIRI team here at the Institute. 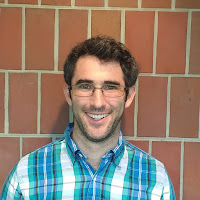 Jonathan Aguilar: I work with Project 1640 on direct imaging of planets and brown dwarfs around Solar-type stars. My main research focus is characterizing atmospheres of objects we detect. I am also interested in planet formation and astrobiology. 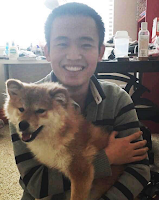 Bin Ren: I am a graduate student working on the modeling of the circumstellar disks discovered in the NICMOS and STIS archives of the Hubble Space Telescope. Before this, I did two things using the Karhunen-Loeve Image Projection algorithm: 1) built a pipeline which finds the centers and reduces all the STIS data to find circumstellar disks, and 2) processed the STIS Program 14426 data, empowering STIS with the dithering strategy for the new BAR5 occulter, and calculated its contrast curve.